Executive summary: European executives! It’s time to rethink what you consider to be a “decision” if you want to act agile. 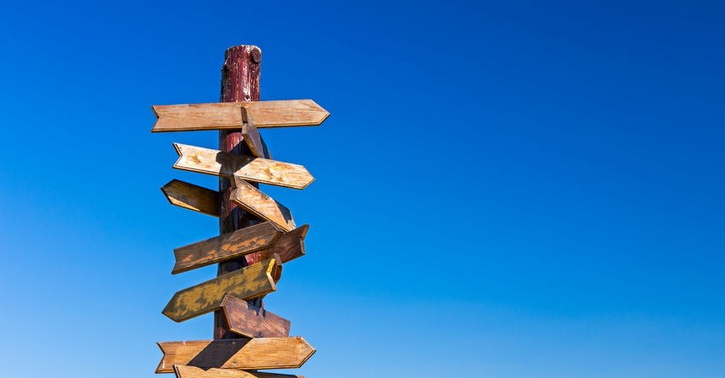 The reason why people care so much about Agile nowadays, is that the economic and technical environments change so quickly, that one needs to make an organization adaptive in order to attain and sustain its competitiveness. Simply put, an organization is agile if it’s able to adapt to its environment before the environment changes again.

To become adaptive, decisions have to be made very efficiently. This has been shown in the past on various levels:

Expectations on decision making depend on the culture

Most European cultures are less individualistic, more risk-averse and more long-term oriented than the American culture [4]. As a result, decision making is a careful, meticulous collective process, the aim of which is to find the perfect, long-term solution through consensus, so that everybody can adhere to it and move in the same direction in the future. If you’ve ever heard the sentence “Let’s set up a board to decide”, you know what I mean. Problem is, that collective decisions are made in a long time, while the context can change so much, that the solution that seemed so perfect yesterday is obviously flawed tomorrow.

Northern Americans have another approach. For them, decision making is an act of propelling a cause in the right direction, now. The aim is not to find the perfect solution, but to find one that’s good enough, and to find that quickly. This enables one to see the results of a decision earlier, thus to start learning earlier. In today’s volatile world knowing something earlier than the others is indeed a big deal. And if you are able to change your decisions based on the new information is an even bigger one.

Lean and Agile are about equipping organizations with the ability to adapt fast — that’s why they put so much emphasis on efficient decision making. At this point it should be no surprise that both originate from the United States.

The American-style decision making philosophy is the often overlooked cornerstone of Agile, and is also a major reason why you, the European executive find it so hard to adopt the agile mindset. It’s from a culture that is somewhat alien to you. But now, that you are conscious about it, it’s time to think differently about making decisions. After all, we don’t want to give up the most promising markets to the US, or to the ones who are better students than we are, do we?